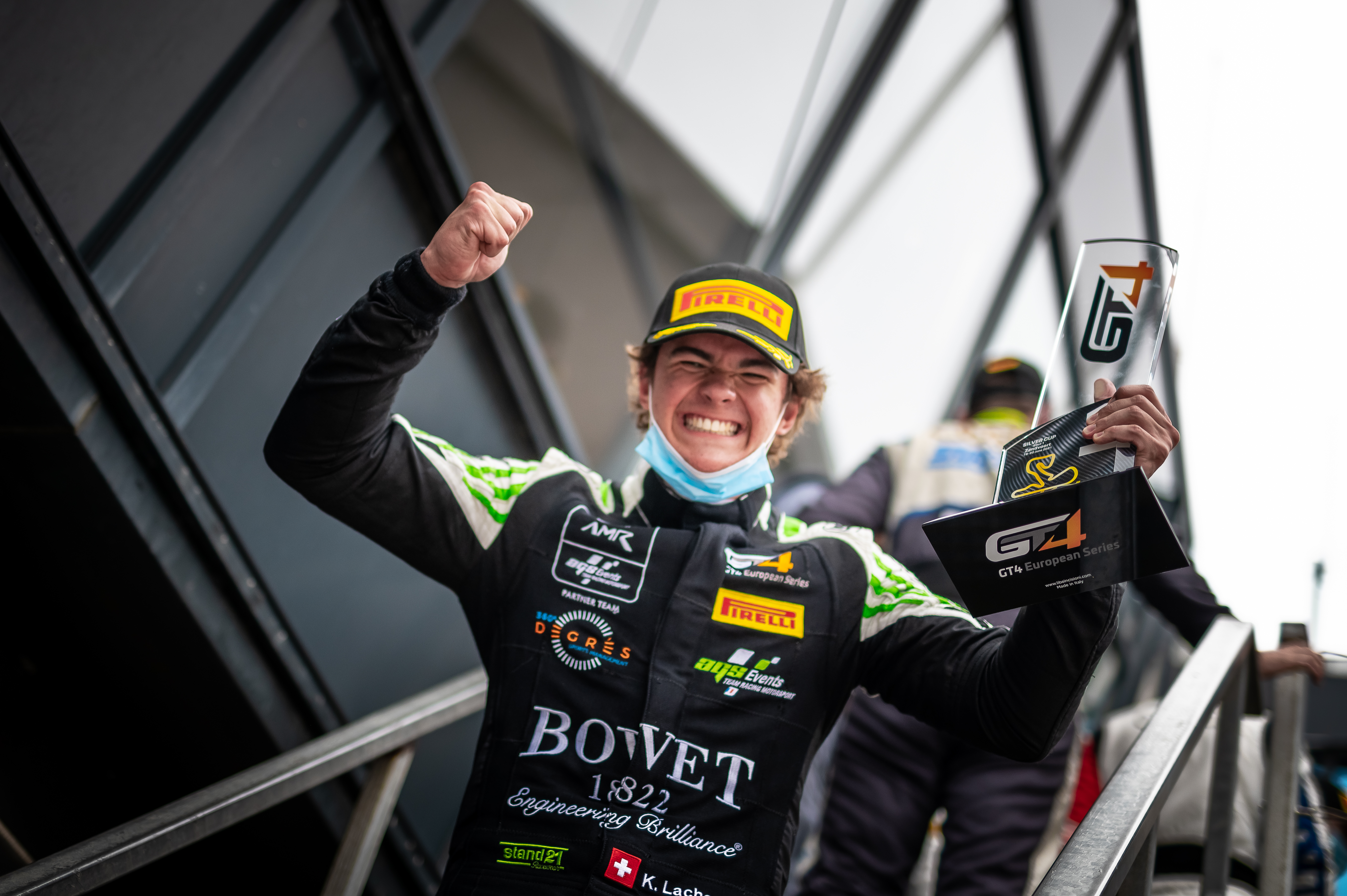 Round 3 took place on the Zandvoort Circuit. This track has many of its own caracteristics such as very banked corners and many corners which have their own difficulties. It was the first time for me driving a GT on this track. It’s a very different approach in terms of driving. But it was a lot of fun for me. Of course, we had private practice to get the pace up step by step and avoid mistakes. Free practices went well, we changed a lot of things on the car, I worked a lot on my driving, which ultimately paid off. I qualified our Aston Martin in Q2 in front of very quick and experienced drivers. So, this was a really big achievement for me, as it’s the second time in a row.

On the following day in Race 1, a dream came true for me and my teammate, as we scored our first victory. This truly was a special moment; my teammate did a great job from his qualifying spot to getting to P2 before the driver change. From then, it was all about putting everything I learned in free practice into application and do the same as we did in qualifying. This first Aston Martin’s victory of the season. It was a great reward for me and all the AMR Engineers and the whole AGS Events Team.

Race 2 otherwise was a little bit more complicated. We had tire pressure issues, which went up high to quickly than predicted. So, we had troubles during this second race, but we keep in mind that we’ve scored points in both races, which is really important for the championship. These points have pulled us up to P3 in the Overall ranking of the Silver Cup, which is also a massive accomplishment for us. Now we’re looking to keep our heads cool and down for the other half of the season. The next race is in mythical track on Spa-Francorpchamps 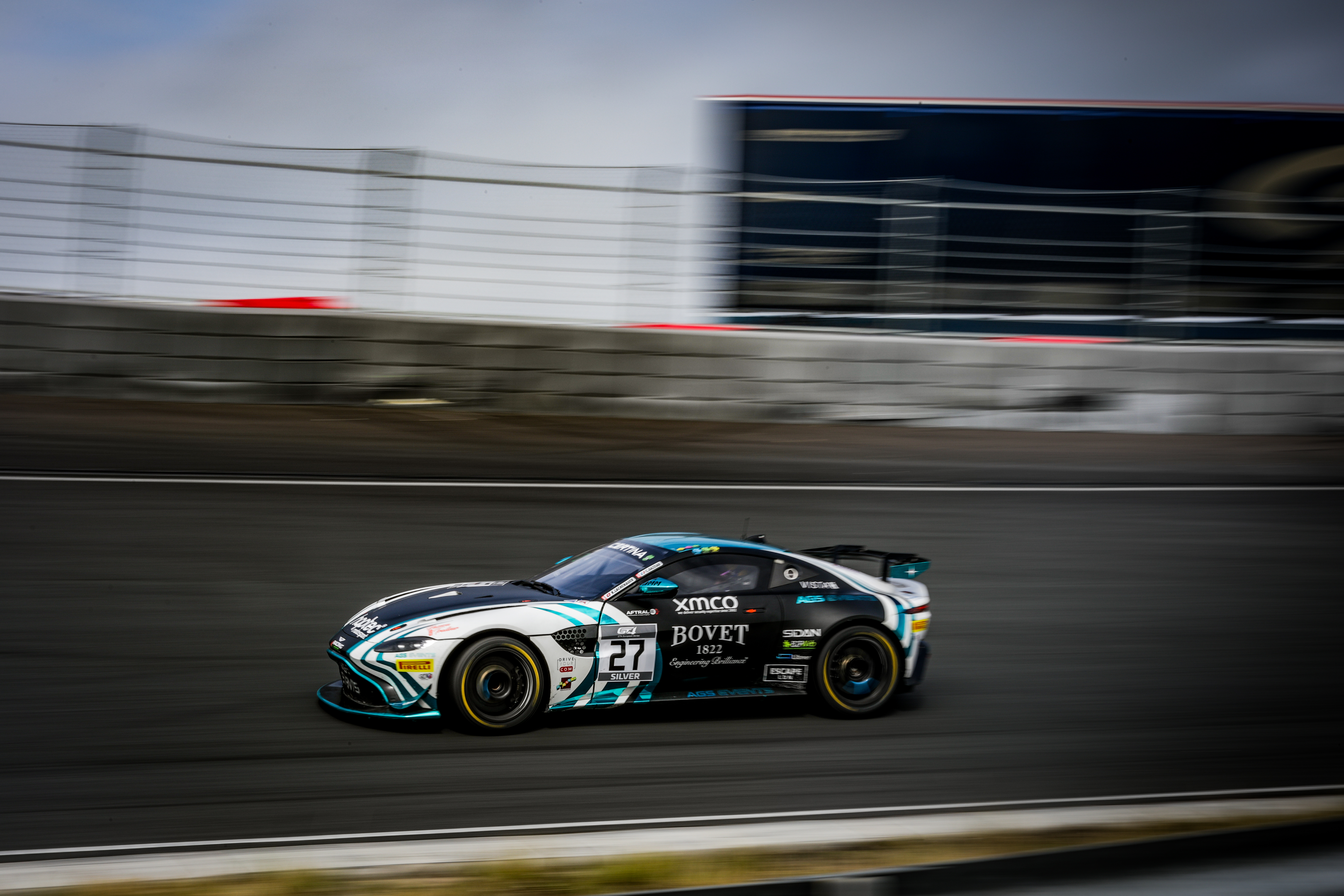 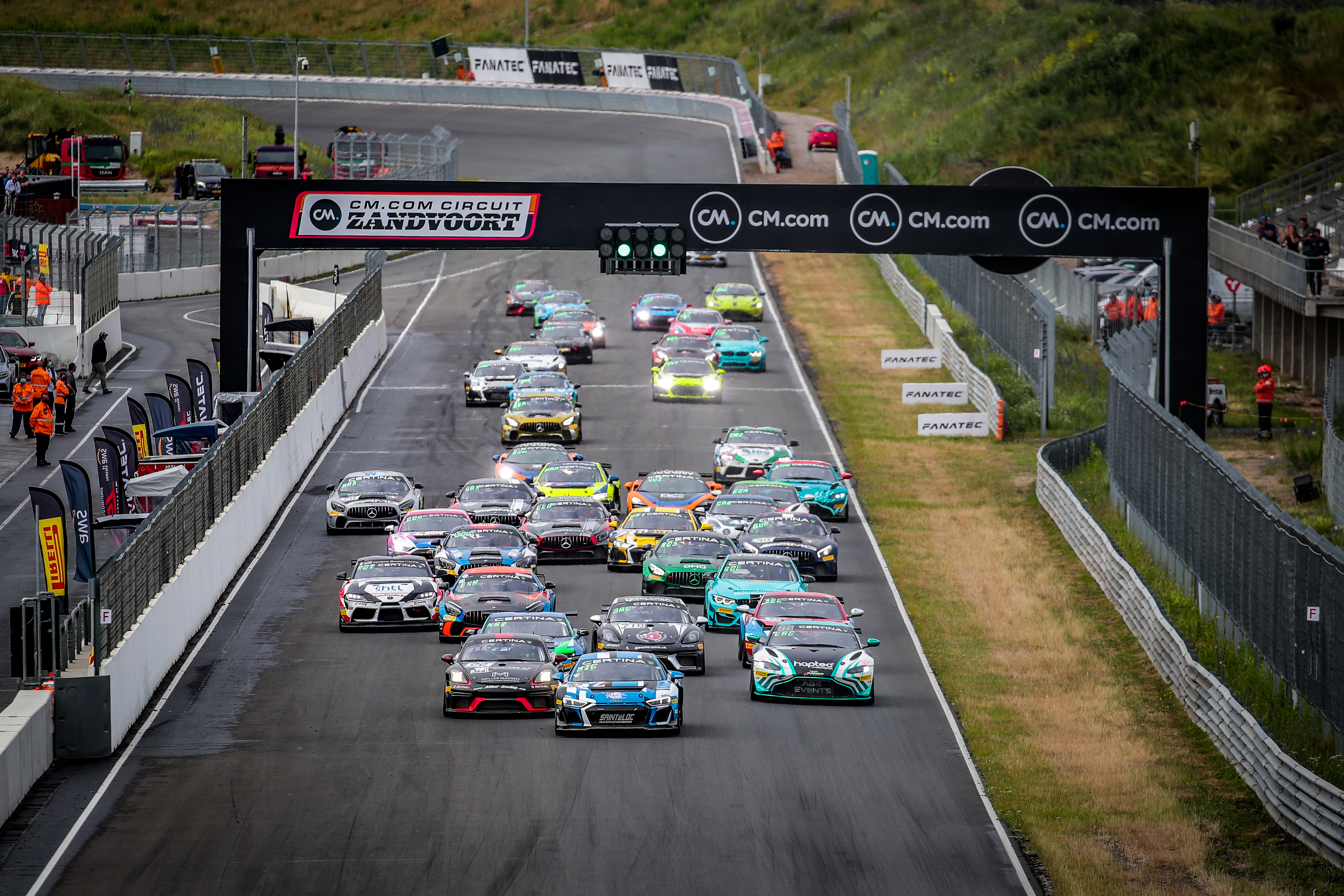 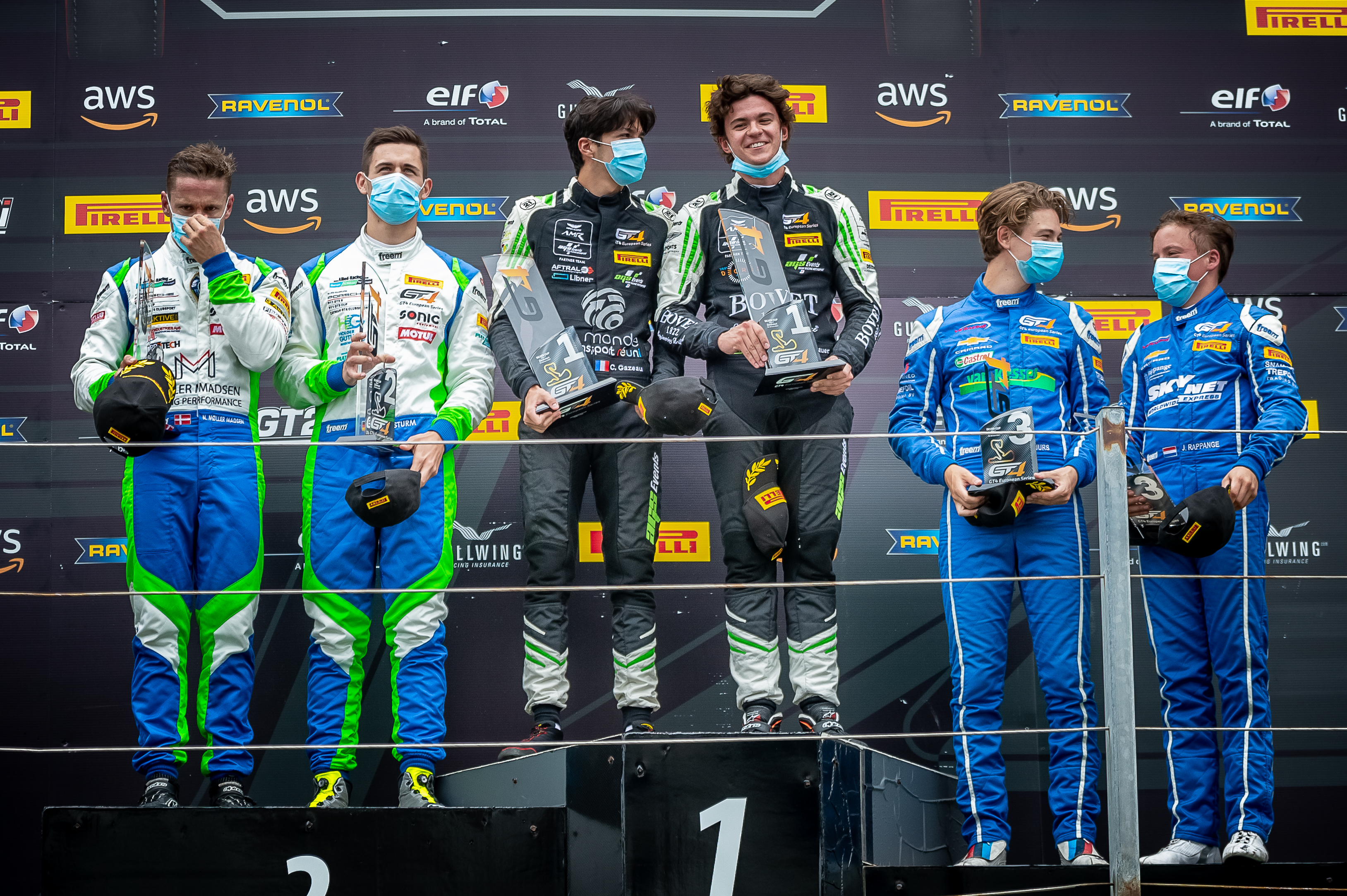 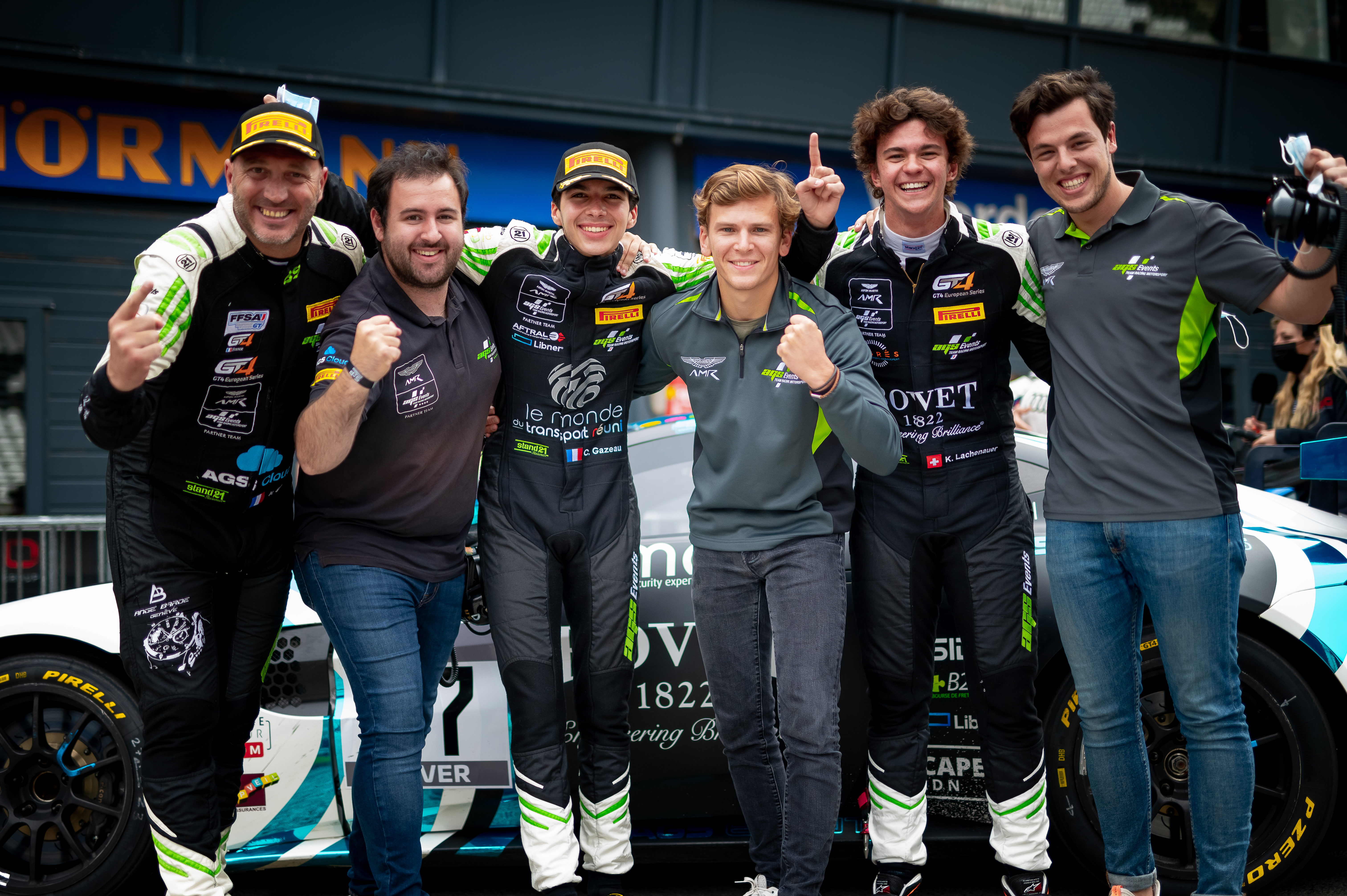