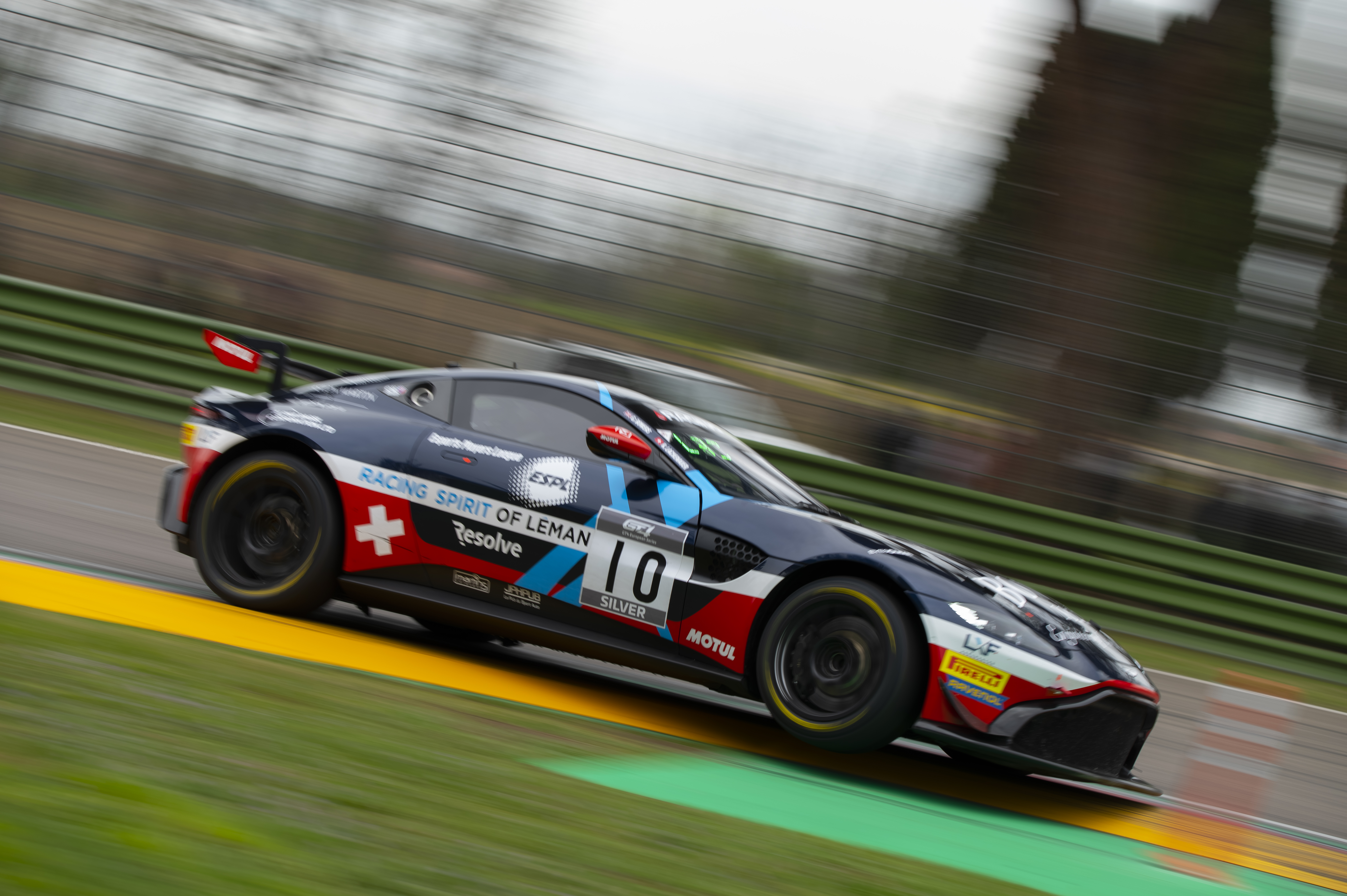 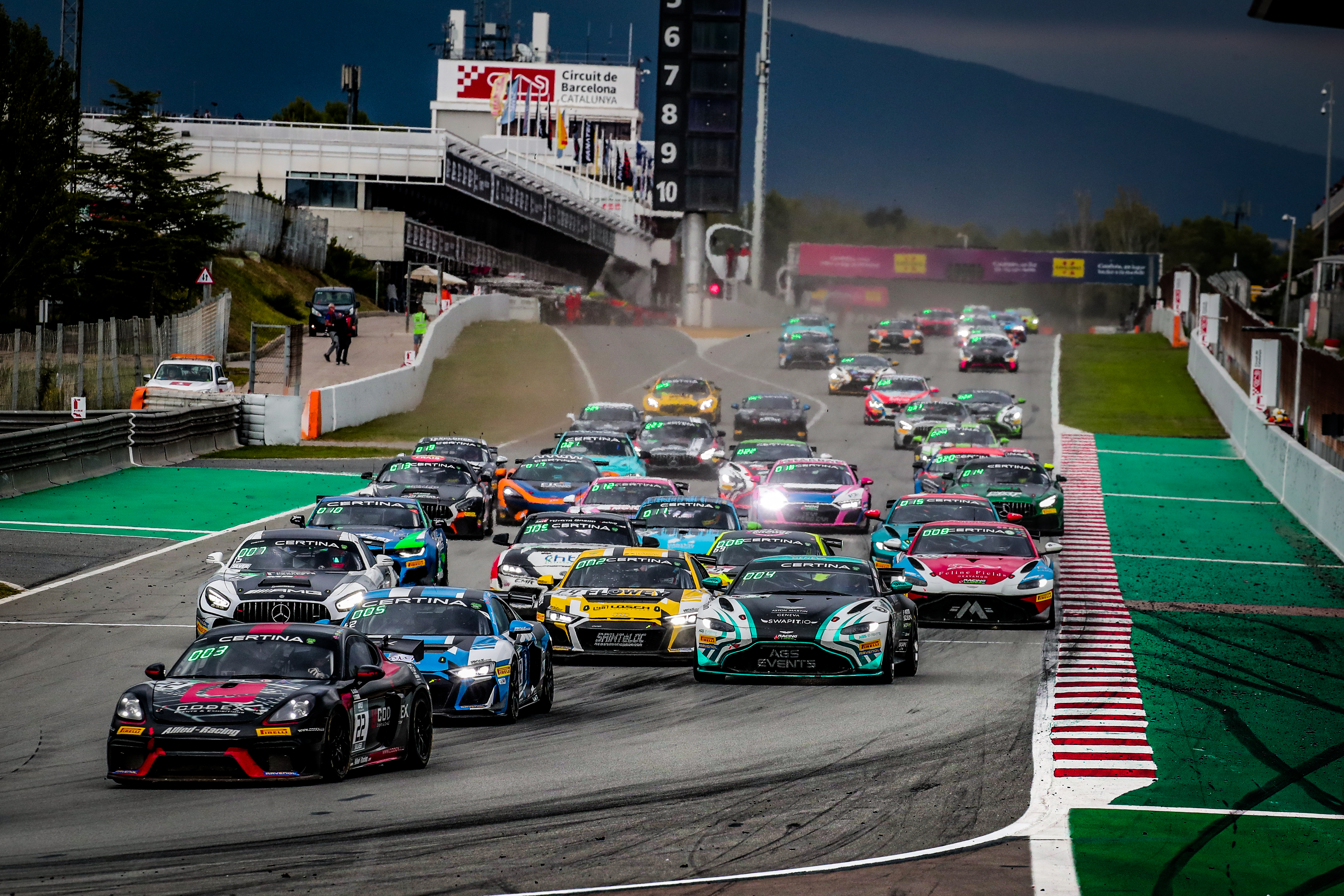 Very positive end to the GT4 European Series in Barcelona 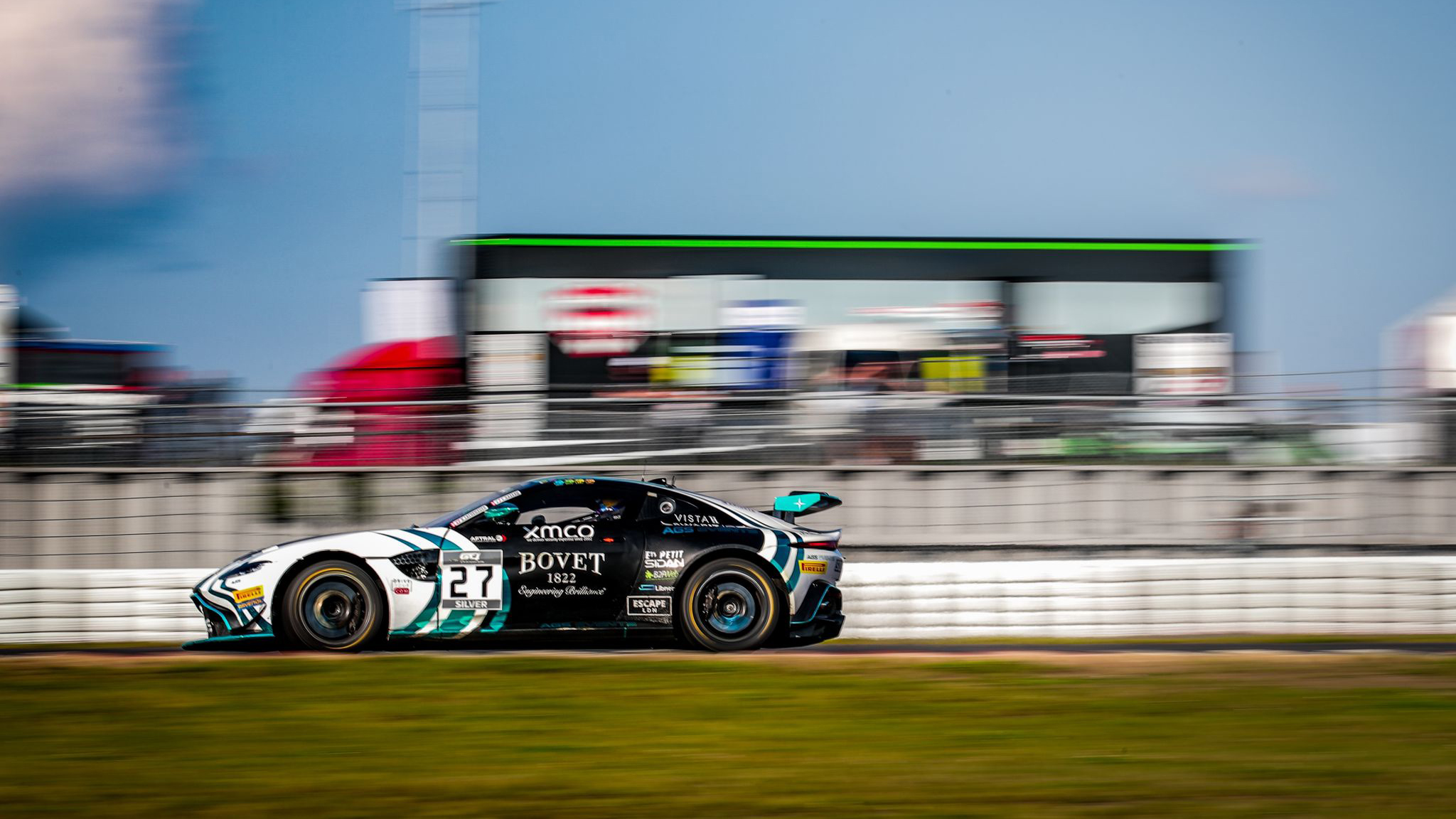 Ups and Downs at the Nürburgring 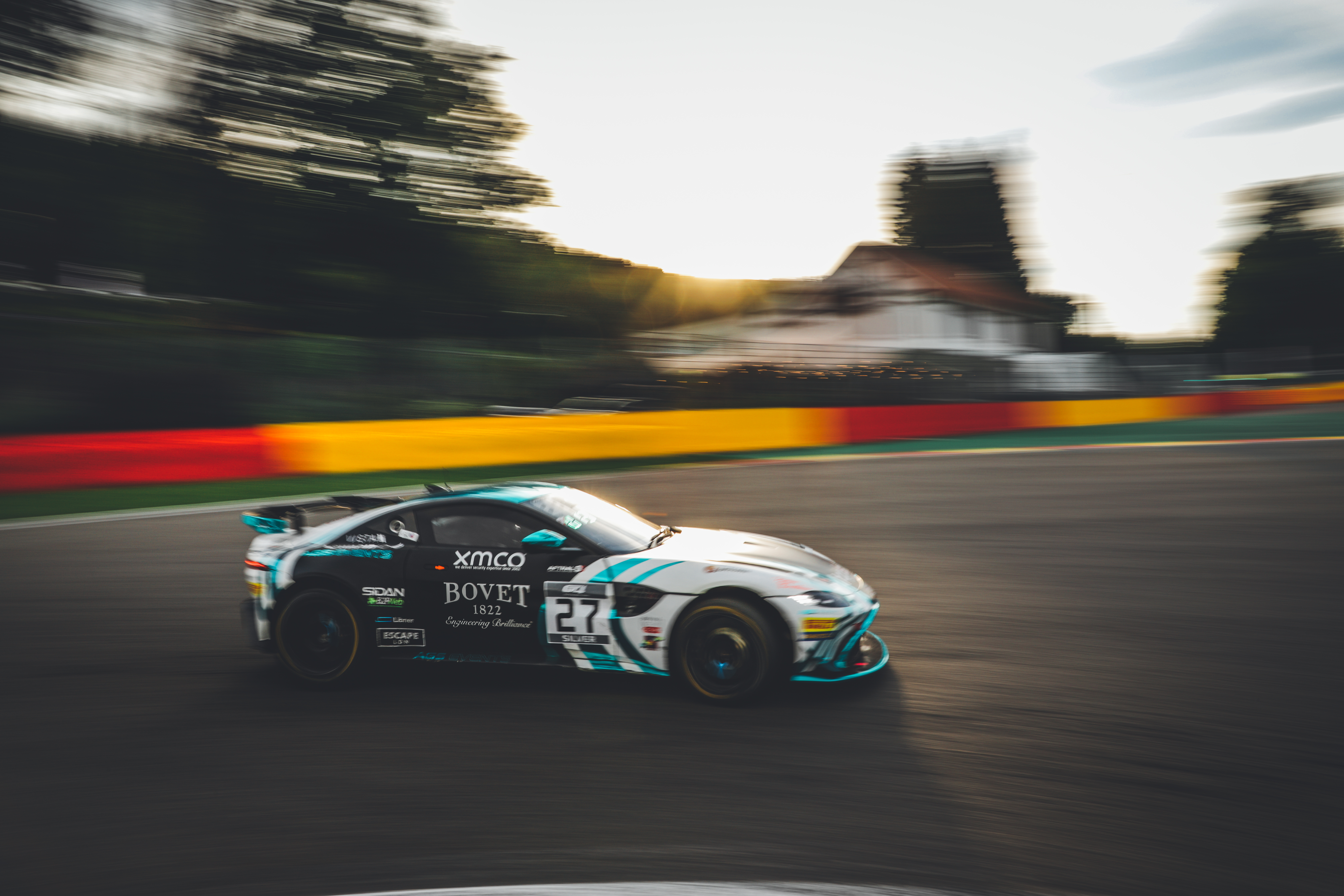 Konstantin Lachenauer is a Swiss racing driver, a proud member of the Aston Martin Racing Driver Academy. His career began back in 2018 racing in Karting in the Swiss Karting Championship.

The beginning of a new decade underlines Konstantin’s new chapter in his racing career. He signs with the French team "GRAFF Racing" in Formula 3 R in the Ultimate Cup Series championship. The swiss racing driver wins 9/12 races and tallies a total of 4/4 Poles. He is crowned 2020 F3R Champion.

In 2021, he dives into the world of endurance racing with the legendary British manufacturer Aston Martin Racing. Konstantin’s season in the GT4 European Series was highlighted by an overall win at Zandvoort and placing his Aston Martin Vantage GT4 twice fastest in qualifying.

This 2022 season, Konstantin will be challenging for the Silver Cup championship in the GT4 European Series onboard an Aston Martin Vantage GT4 ran by the Swiss team "Racing Spirit of Léman" alongside Gus Bowers. Benefiting from last year's experiences, the 19 year old Swiss racing driver has set his ambitious targets and is ready to go above and beyond to accomplish his mission. 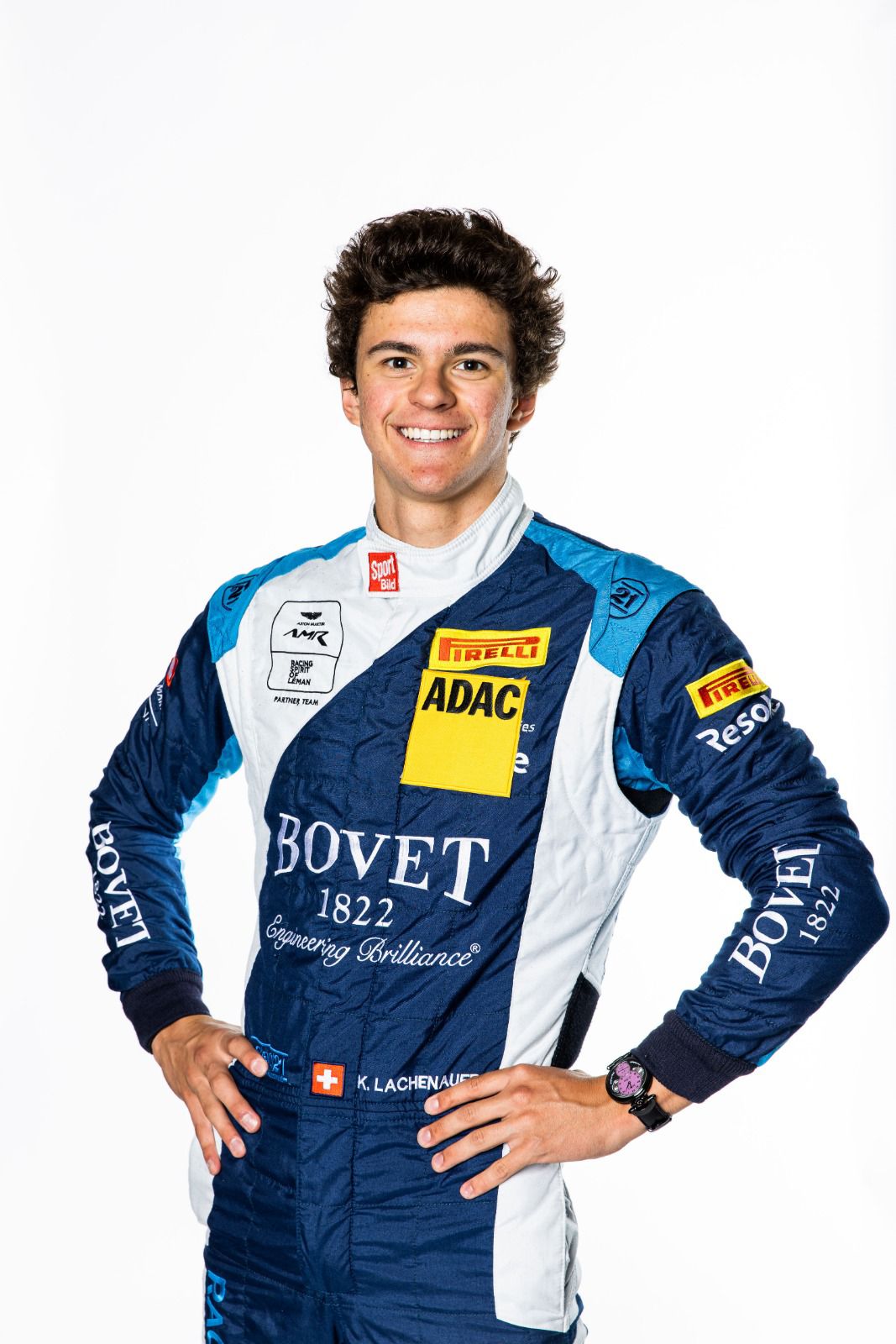 The GT4 European Series, formerly named GT4 European Cup, is a championship organized by Stéphane Ratel Organisation (SRO) since 2007. The races take place in six countries on the most mythical tracks in Europe. Six meetings are scheduled with two races per weekend.

The championship benefits from a large media coverage, a large number of spectators per meeting and a strong presence on social networks. Some races are broadcast live to allow everyone to be closer to the action. 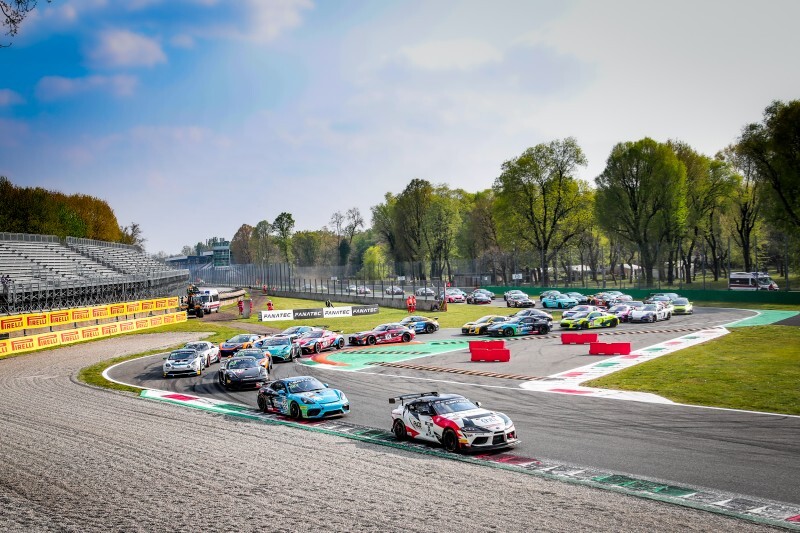 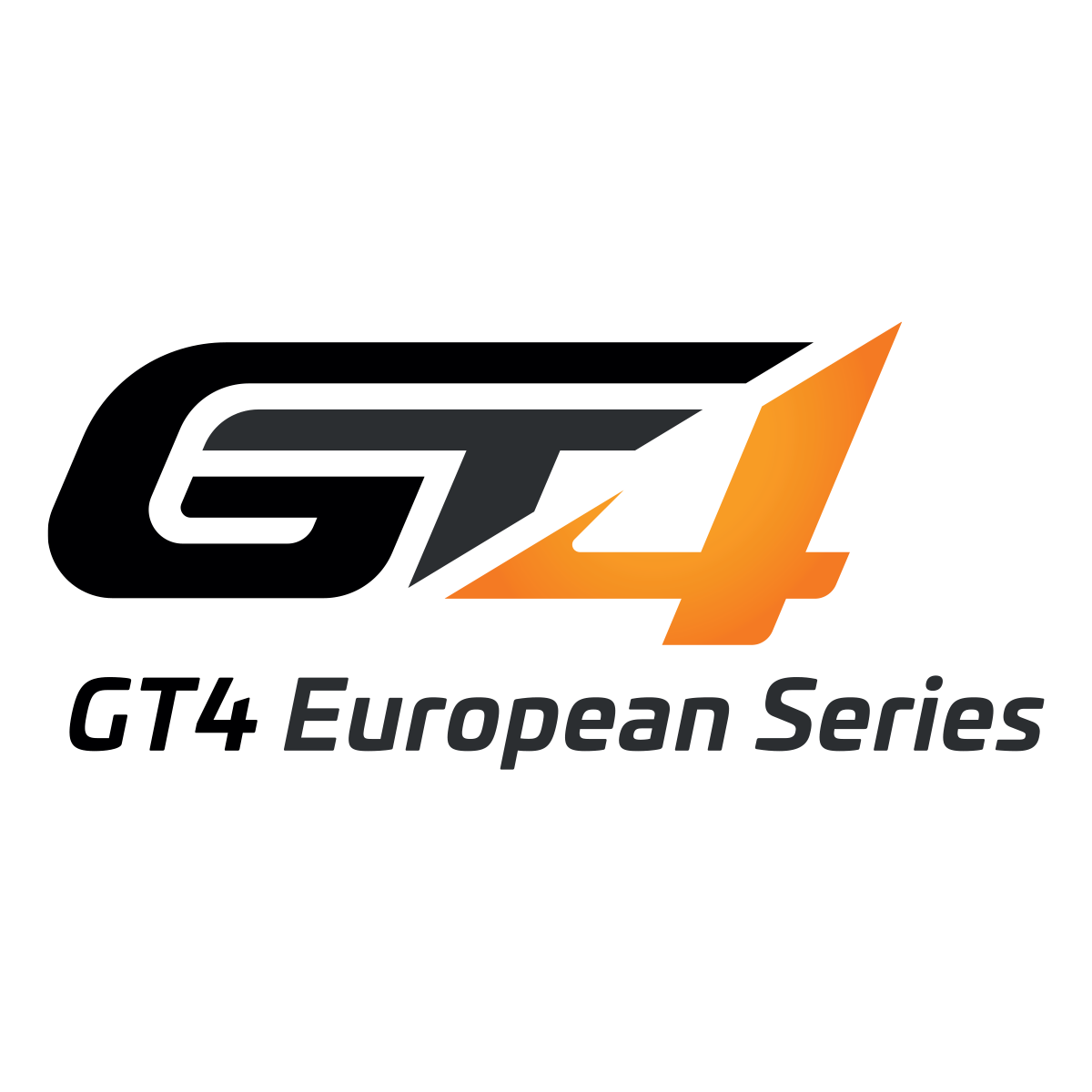 For any question, you can contact me by mail, via the form opposite or on social networks.